SenSlip*  Foreskin ... is a 'Registered Trademark'

A new study in the British Journal of Urology International shows that men with normal, intact penises enjoy more sexual sensitivity - as much as four times more - than those who have had an average circumcision.  Circumcising slices off more of a male's sensitivity than is normally present in all ten fingertips.

In every site tested, intact men have as much or more fine-touch

had an average circumcision.  Circumcision removes the most

sensitive portions of the penis.

This new study (2020) demonstrates what we have suspected

for decades, that circumcision's result - if not it's intent - is

reduced sexual pleasure for men.  As such, it is a violation of a

does the same.  Even the mildest forms remove the most sensitive

portions of the female genitalia.  Females in the USA and many

other countries are protected by law from all forms of genital cutting.

Because circumcision and the associated risks of the procedure

have such a drastic effect on sexuality later in life, no infant or child

should ever experience a non-therapeutic circumcision.

Parents should not be allowed to control their son's level of sexual sensitivity because of a personal bias or prejudice, just as no parent should be allowed to request for their son or daughter for any other sensitivity reducing surgery:  For example: eye surgery that would limit the vision to black and white.

Adult men who want circumcision for themselves, should be advised by proper informed consent that penile sensitivity will be reduced on average by a factor of four.  Men should also be advised that circumcision will not prevent the transmission of sexually transmitted diseases, including HIV/AIDS.

What is Circumcision or Male Genital Mutilation (MGM) ?

Circumcision, often referred to as Male Genital Mutilation, comprises all procedures involving partial or total removal of the external male genitalia carried out for cultural, religious or other non-therapeutic reasons.  In most cases it is carried out on babies and infants.

There are different types of circumcision or male genital mutilation carried out worldwide but they have not yet been legally or medically described and defined.

1)  Excision or injury to part of, or all of the skin and specialized mucosal tissues of the penis, including the prepuce or foreskin and the frenulum.

2)  Excision or injury to the glans or head of the penis or excision of part of or all of the penis shaft.  It should be noted that:  Many circumcisions have included penile amputation resulting in very serious injury or death).   In the last few years there have been many hundreds of deaths worldwide caused by circumcision.  The death rate for last year is estimated to be around 200 infant deaths for North America and Europe.

3)  Any procedure that interferes with the reproductive or sexual function in the adult male.

The most common type of circumcision is the removal of the foreskin & frenulum.  This accounts for the vast majority of cases.

The immediate and long term consequences of circumcision vary according to the severity of the procedure performed.  The immediate complications include severe pain, shock, haemorrhage, infection, excessive penile shaft skin loss, skin bridges, glans deformation or loss of penis.  In some cases - death.

The long term consequences of circumcision are now becoming well documented. They include: keratinization, sexual dysfunction, loss of sexual sensitivity and increased friction and pain during sexual activity.   There do not appear to be any benefits from circumcision which is why the vast majority of the world's male population have not been and do not want to be circumcised. 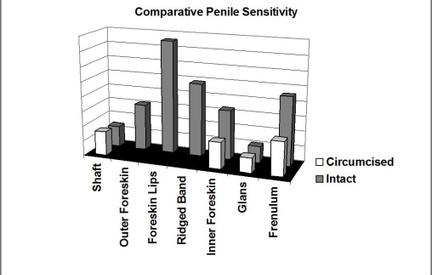 The bad news about circumcision.

It is risky, painful & unnecessary.

painting from the Ancient Egyptians.

The History of Circumcision  (in brief)

For centuries, people have been cutting parts off the penis, for many reasons.  The two men in the picture below, look old enough to know what was going on, but babies and infants do not.  There have been many reasons for circumcising and mutilating the genitals of non consenting males:  Years ago, it was reputed to cure:  madness, masturbation, hyper activity, laziness, blindness, lack of intelligence and more.  These days, the latest idea is that your baby boy can live longer, because he will be less likely to get a terminal illness or disease.  It is reported in North America that it can prevent cancer.  There has always been a reason for male genital mutilation.  Next year there will be a new reason.  In Europe, 97 % of the adult male population have a foreskin.   How many Informed, educated, European adult males are wanting to get circumcised right now ?   .......Not Many ! 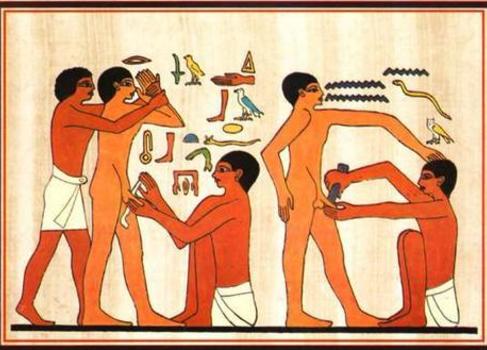 Circumcision can leave a lasting mark on the

life and mind of the man who has been forced to

In the longer term, circumcised men

can and often do suffer from feelings of anger

Some have committed suicide.

Corona Virus Update - We are OPEN

This Website was last updated on :   Friday Thursday March 11th 2021 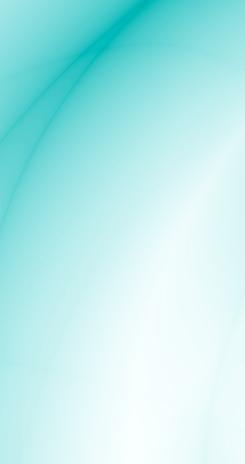 You may be upset from the information that we have displayed on this web page.  If you have the same feelings regarding non medical infant circumcision, please promote our page on Facebook, Google and Twitter

The men here seem to know what is going on !

.......... Senslip Foreskin For The Circumcised Man .......... "Circumcision is an old historical tradition that is performed mostly for alleged and completely unproven health benefits". Circumcision has also been masked in religious and other ritual practices. directly into this element to render on the page. As an adult circumcision becomes a matter of personal choice. Remember the foreskin is a natural, healthy part of the body, and the alleged health benefits remain controversial to this day. There are also health risks and potentially disasterous complications associated with circumcision, which even in the USA include penis amputation, geneder re-assignment and sometimes death. The foreskin has around 20,000 specialised sexually sensitive nerves. The sexual function of the penis is reduced and completely changed with with circumcision. Because of this many people in the civilised world believe that circumcision should only be considered as an elective procedure for adults, unless medically required. In Europe about 97% of adult males are NOT circumcised.